While serving a global home fashions company, an EGI Advisor was chosen to manage a newly acquired entity that was losing money, merge this division into the corporate culture, and return it to profitability while positioning the new division to become a sub-brand under the parent company umbrella and major player in Big Box retail. The new division had lost over $1 Million the year before the EGI Advisor was hired.

A strategic plan and growth initiatives were put into place within three months and a turnaround initiated. This was accomplished by replacing three of the top four managers, focusing on profitable customers and profitable channels of trade, and reducing operating costs by closing one of three fabrication centers.

The result was that profit increased by more than $2 Million. In fact, the division was so successful that the parent company rolled all of their national account sales into the new division. With this foundation in place, sales increased from about $40 Million to over $150 Million. 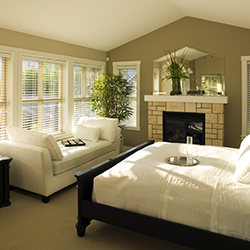