An EGI Advisor was brought into a privately-held major branded toy company as interim President and Chief Operating Officer and soon aligned himself with, and retained, the outgoing CFO who subsequently became part of EGI. The Company designed, manufactured, and marketed exclusive collectible dolls, but had dated systems, controls, and marketing strategies. As a result, the Company was well over $25 Million in debt and had a negative net worth of close to $15 Million.

The Company was then sold out of Chapter 11 in a 363 sale at $16 Million for 80% ownership, with the balance of 20% remaining with the original shareholders. Unsecured creditors were paid 85 cents on the dollar. 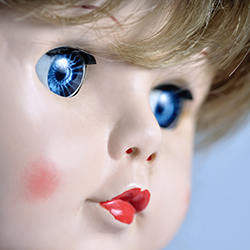